We are supported by our audience. When you purchase through links on our site, we may earn an affiliate commission. Learn more
Worlds Best Homes 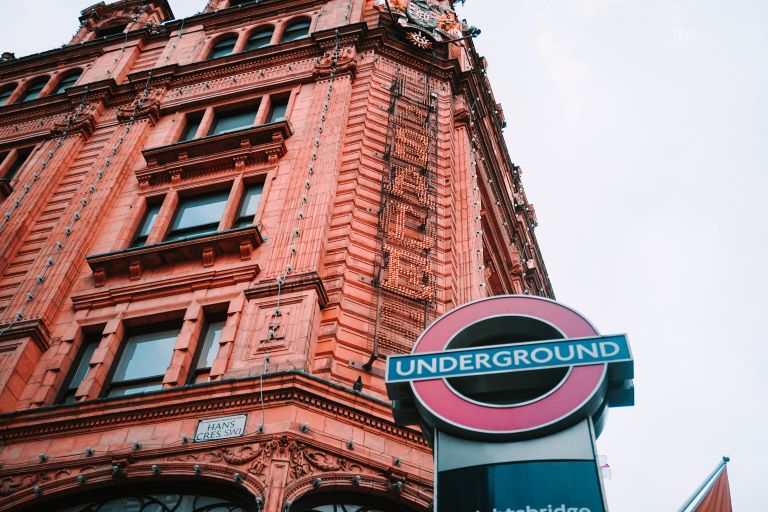 London house prices have been buoyant recently, despite the ongoing pandemic – but look carefully into the figures and you will see that some part of London are losing out to others. And, interestingly, for once, the prime central zones are seeing a decline in interest from buyers, while desirable suburbs, such as Barnes, Clapham and Chiswick are experiencing a higher demand.

This, according to the latest research by London lettings and estate agent Benham and Reeves who analyzed buyer demand across each area of the prime London market for properties listed at £2 million and above.

The south-west pocket of the prime market is seeing the highest interest from buyers, with demand averaging 26.3% across these locations. Barnes is leading the charge, with the highest level of current high-end homebuyer demand at 37.9%; Clapham follows at 37.7%; Chiswick is at 35.2%; Richmond at 27.1%; Wandsworth at 24.7%; Putney at 24.3%; and Wimbledon at 24%.

At 19.9%, demand is also high in the north and north-west pockets of the prime market. Islington has seen a surge, at 22.6%; and Highgate, at 21.3%, also ranked highly; Maida Vale, meanwhile, is the only traditionally prime central area to make the top 10.

By contrast, in prime central and prime central-east London, current demand is at just 9.6% and 5.4% respectively. The continued impact of the current pandemic on central London remains clear – with many of us looking to work from home long-term. As a result, Canary Wharf is the least in-demand spot with high-end homebuyer demand at just 2.8%. Marylebone is at 3.8%; Mayfair at 5.2%; Fitzrovia at 5.5%; and Pimlico at 6.8%.

Director of Benham and Reeves, Marc von Grundherr, comments, 'It’s not just the average London buyer that is looking to the capital's outer boroughs for a larger home and better availability of green space. This is a trend we’re seeing intensify at the very top end of the market.

'The high-end London market is very much a case of quality over quantity and so we are never going to see the huge influx of activity seen across the regular market over the last few months. Certainly not for a few thousand pounds saved in stamp duty anyway.

'However, it is unusual to see the cornerstones of the global prime property market such as Kensington, Knightsbridge and Chelsea play second fiddle to the traditionally less sought after areas of Barnes and Clapham.

'This is undoubtedly due to the current pandemic as homebuyers at all price brackets anticipate a potential second lockdown and escape the city centre until this uncertainty lifts.

'Areas such as Wimbledon are proving incredibly popular at present as they offer the best of both worlds in the current climate. Wimbledon itself is still within reach of central London but offers the larger homes and the abundance of green space that have become sought after. However, the area also carries a globally recognizable reputation in the prime market and many high-end buyers still value this when looking to buy.'