We are supported by our audience. When you purchase through links on our site, we may earn an affiliate commission. Learn more
House Design 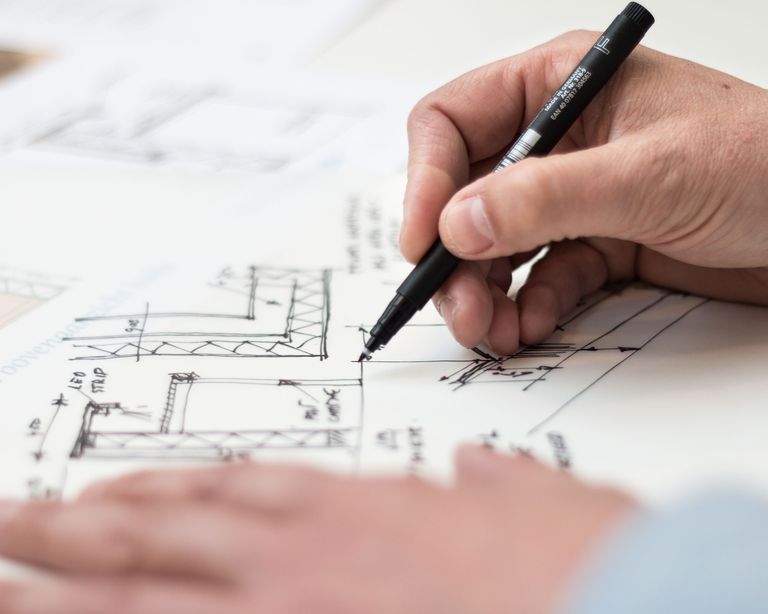 With English planning permission and ‘improve don’t move’ on our minds, more of us than ever are applying, but where you live might seriously be affecting your chances

We’ve all been looking for ways to achieve extra space in our homes this year and many of us have been looking into plans to extend our homes.

English planning permission, whether it’s for kitchen extensions or loft conversions, has varied rates of approved applications depending on where it is you live. On average, a happy 91% of English planning permission applications are successful, but, depending on where your postcode, the success rate could be as low as 65% or even as high as a whopping 99%.

Considering homeowners have spent more than £64 million on unsuccessful planning applications over the past three years, it’s important to know your chances before you begin filling out those forms.

Eight out of the ten most difficult places to get planning permission are in London, but the hardest of all is Enfield, with a low success rate of only 65%. Londoners alone have spent an incredible £21 million over the past three years on unsuccessful applications.

In fact, the only two places in the country outside of the capital to feature on the lowest success rate list are Rochdale, Manchester and Southend-on-Sea, Essex.

The 10 Hardest Places to Get Planning Permission in England: (based on % of applications granted)

On the other, more happy end of the spectrum, are the UK areas most likely to say yes to your next project. Overall, living in the north of the country increases your chances, with six of the top ten most likely to accept applications being situated there. London, however, doesn’t feature anywhere on this list.

The 10 Easiest Places to Get Planning Permission in England: (based on % of applications granted)

This research was supplied by Roofing Megastore, who analysed three years of data from the Ministry Of Housing.